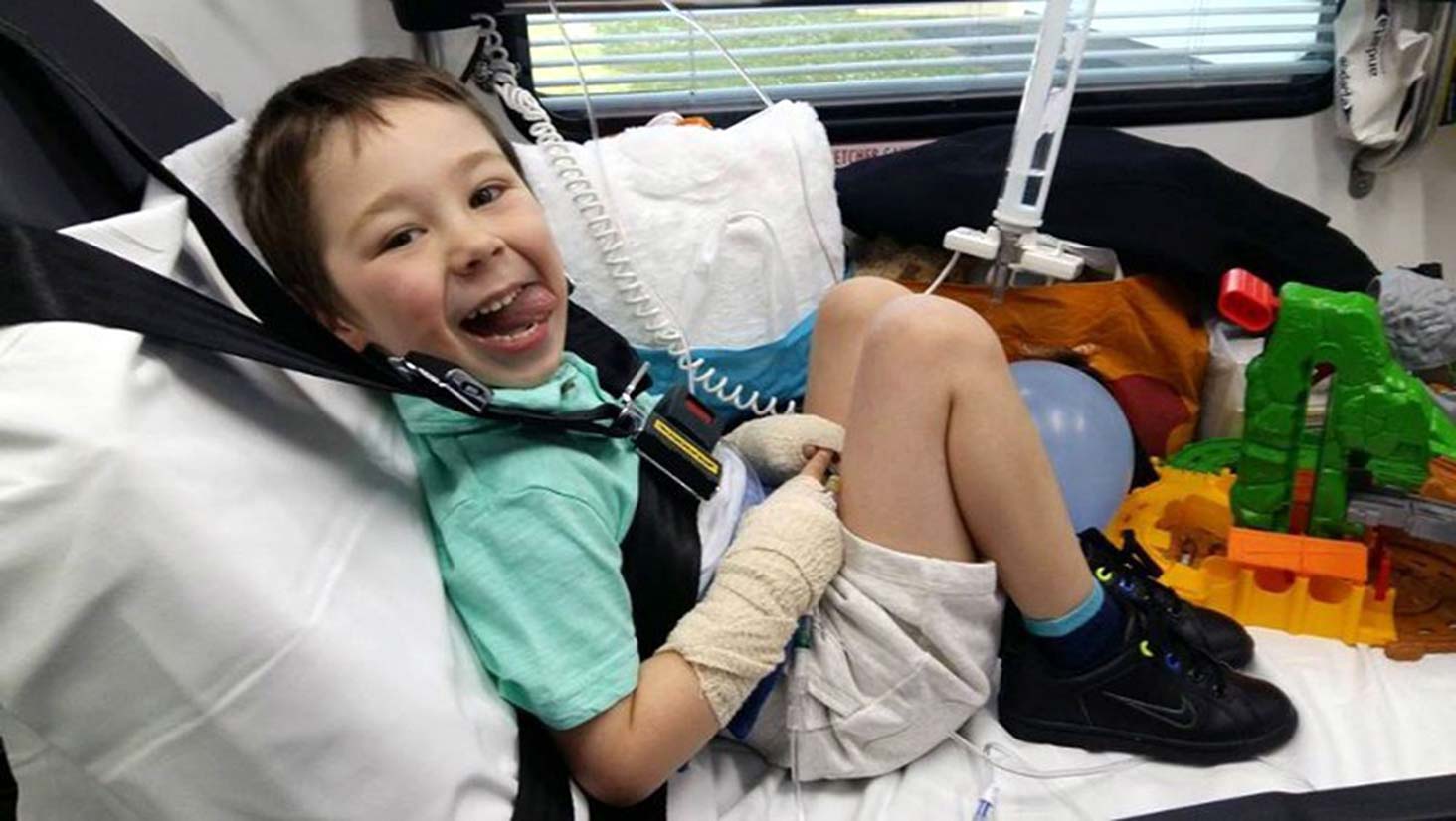 If you’ve not heard about Zac Oliver, then it’s possible you’ve been living in a cave these past two weeks. This brave young lad has an extremely rare form of child leukaemia called Near Haploid. To treat the illness he’ll need to travel to Philadelphia, U.S. for specialist CAR-T therapy. And the cost? It’s estimated to be in the region of £500,000; before subsidies that cost was over £1 million. We can’t imagine how Zac’s family must have felt upon hearing this news, that’s why on Friday 28 Sept 2018 we helped to raise money for Zac Oliver’s cause.

As always, Albert’s Shed, Shrewsbury puts on the best original live music Shropshire and the surrounding counties has to offer, every Friday night. So it was the perfect night to run our fundraiser. Following the two acts, resident DJ Ether-E played out until the wee hours to a packed dancefloor.

All in all the night was a great success and we raised £1500. Along with your donations, we contributed a sizeable amount. In total, we raised a whopping £1500 to help Zac on his way to the United States for life-saving treatment.

David Gregg, General Manager of Albert’s Shed says: “It was really great to see so many people digging deep in their pockets and donating so generously to support Zac and his family. Attendance was great and lots of happy faces. We wish the Zac Oliver’s family the very best in reaching the £500,000 target, which I’m sure they’ll do in no time.”

THANK YOU TO ALL OUR KIND PATRONS WHO HELPED US RAISE £1500.

About the author : Albert's Shed 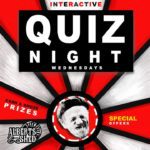 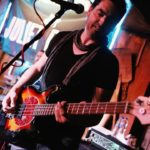 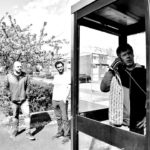 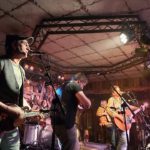 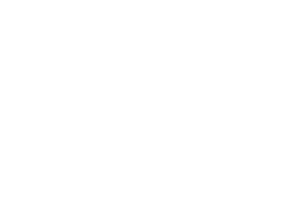