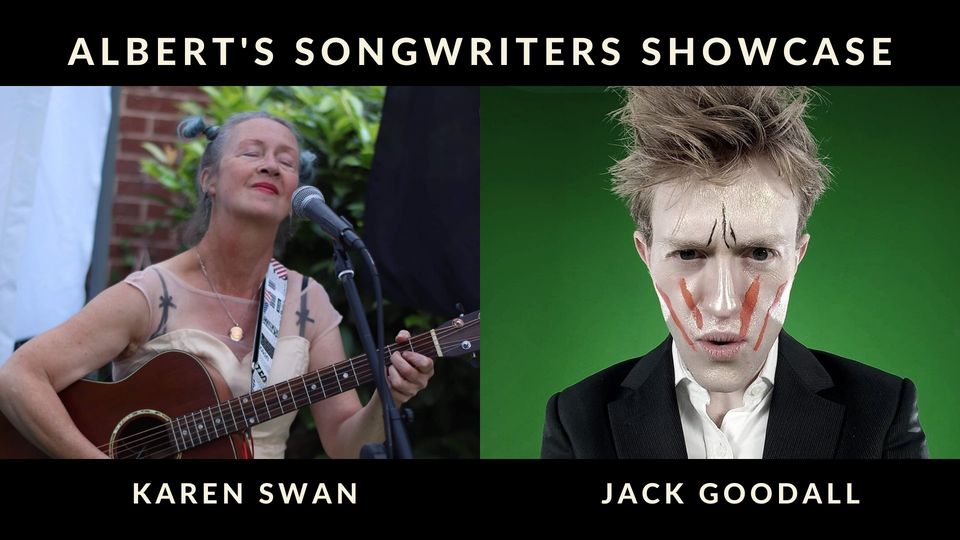 Jack Goodall
Jack Goodall is a songwriter/performer based in the West Midlands. He has toured Ireland, Britain and Canada and released three solo albums. 2021 saw the formation of The Kick and the release of new single, Out Of Here.

Karen Swan
Karen Swan has been described as ‘Awesome!’. {Boris Pelekh of Gogol Bordello} a bit of an enigma, and performing songs that are truly original.
Based in the West Midlands, she is also an actor writer and clown and has performed worldwide. 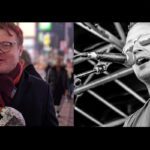