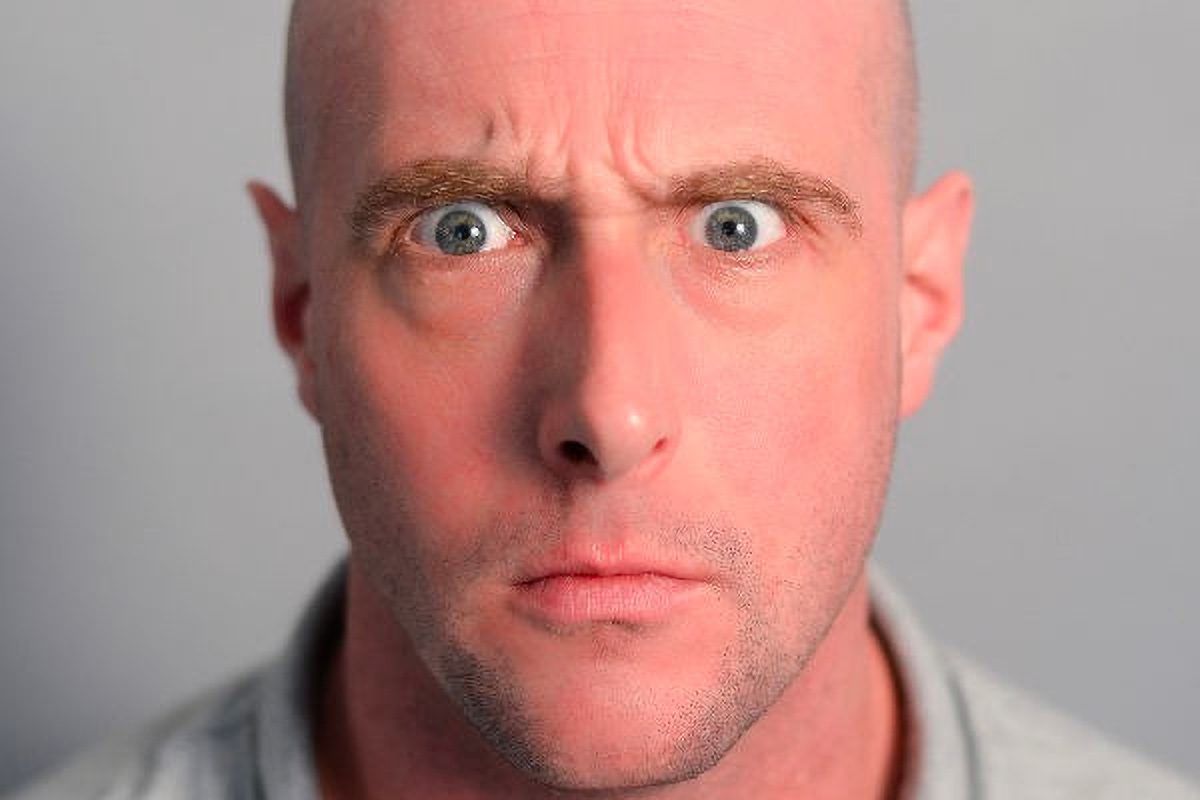 Dave Longley is a difficult comedian to define; on the one hand, abrasive, crude and insulting and on the other, articulate, intelligent and disarmingly funny.

Longley’s towering stage presence and intensity, combined with his cutting wit have made him one of the most popular and controversial circuit comics in the UK, whether it’s doling out thought-provoking insights or revelling in toilet humour, Longley is a gifted wordsmith with great audience interaction skills.

Smart, sharp and brilliantly funny, Lovell has made a serious name for himself and is recognised as one of the hottest new acts on the comedy circuit. Ex-champion bodybuilder Lovell started comedy in mid-2019. After only a few months Lovell won the prestige Midlands best new act award. Previous winners include Joe Lycett and Darren Harriot.

Birmingham-based Freddie has a short storytelling style that will draw you in to hang off his every word, he has a unique take on everyday life, but with an added twist. 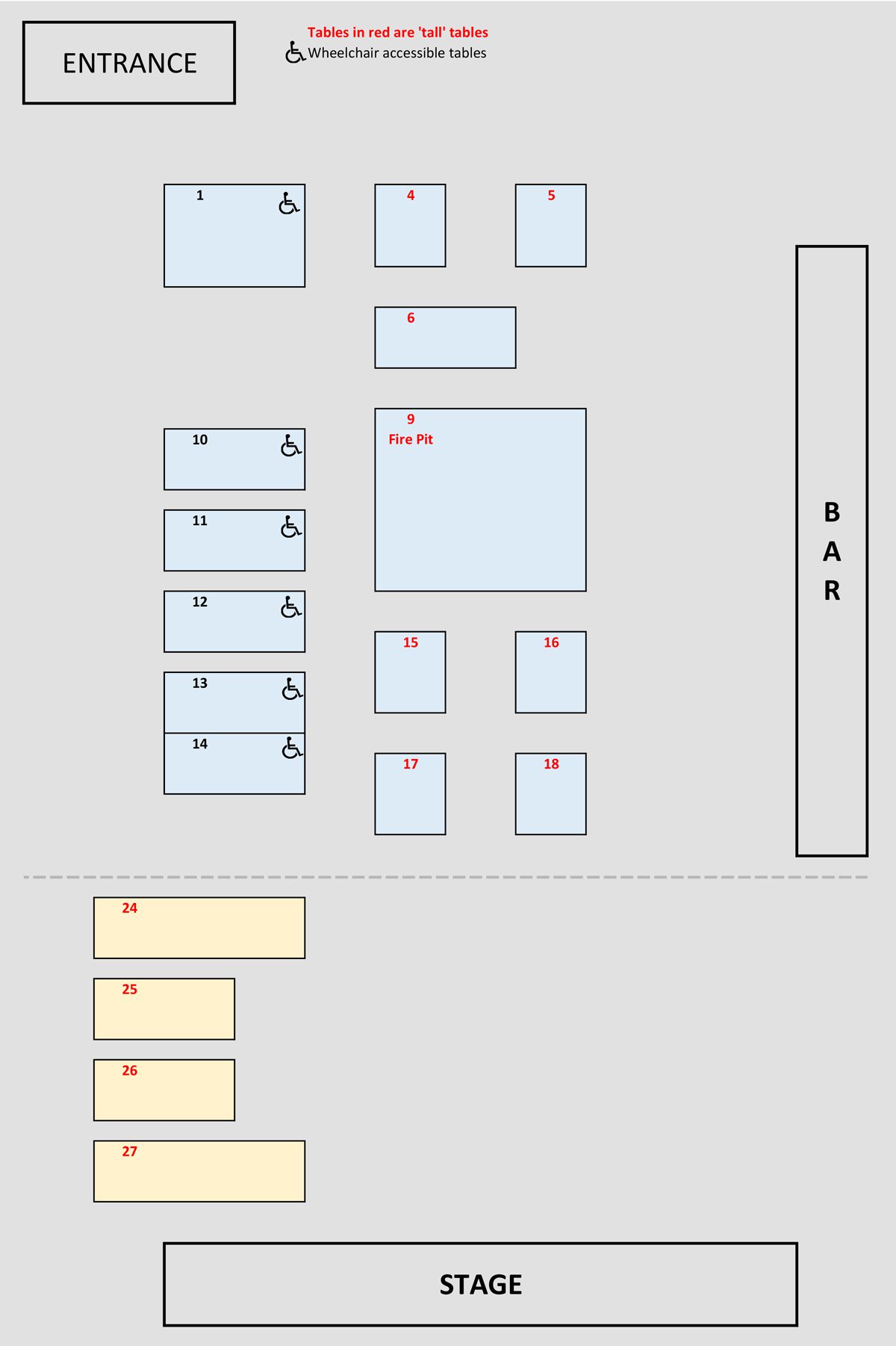 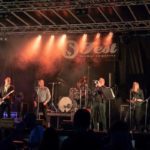