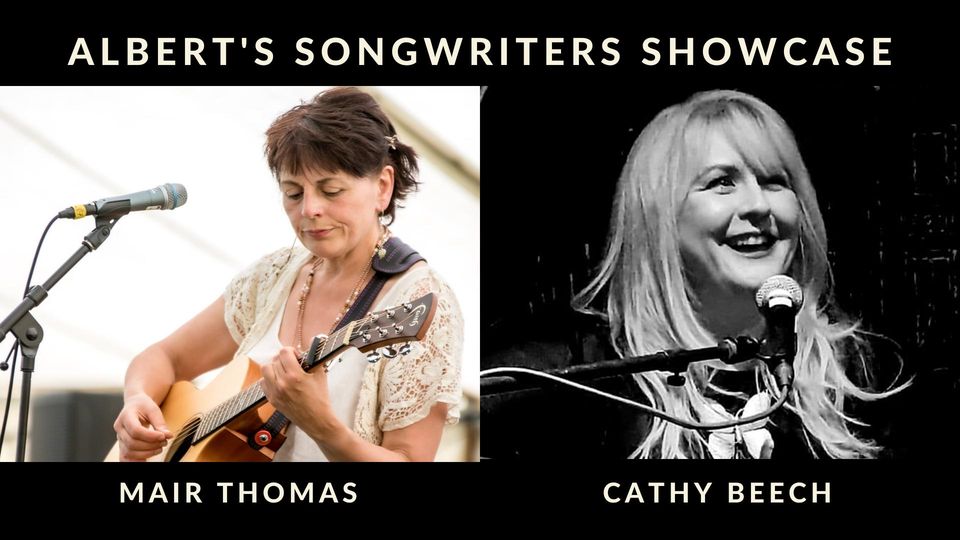 Brought up on the Welsh borders in a musical family, Mair grew up in the chapel and eisteddfod tradition. She sings both in English and Welsh, and has a special interest in traditional Welsh songs. Mair started writing songs in 2003, and has been played on Radio 3’s Late Junction, Radio Shropshire, Radio Worcestershire and has featured as a special guest on Radio Shropshire’s Sunday Folk, hosted by Genevieve Tudor.

Cathy is a true entertainer with bold and beautiful songs inspired by the likes of Eva Cassidy, Karen Carpenter, Dolly Parton, Janis Joplin and many grassroots singer-songwriters from around Shropshire. 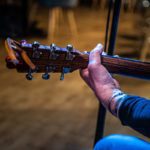