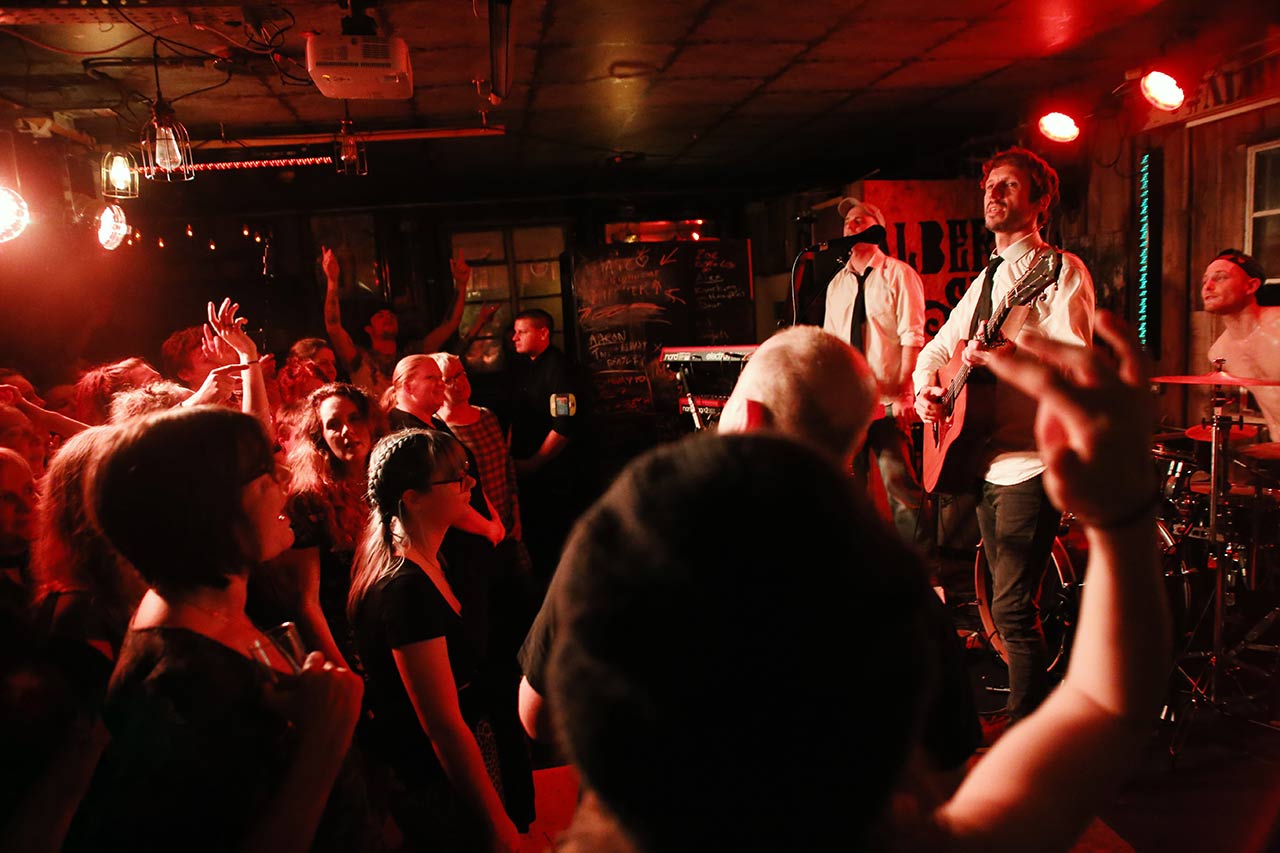 ONLINE TICKET SALES HAVE FINISHED. TICKETS ARE STILL AVAILABLE ON THE DOOR AT £15 PER PERSON.

Drum and Bass MC turned singer-songwriter Billy Rowan, aka The Undercover Hippy, is definitely not your average singer-songwriter. Described by Tom Robinson (BBC6Music) as being “like the love-child of Steel Pulse, Kate Tempest and The Sleaford Mods”, his music brings together powerful messages, infectious reggae rhythms and the lyrical delivery of a skilled mc. Combining intelligent, provocative lyrics with dangerously catchy hooks and a feel-good groove, this is music for the thinking man to shake his arse to. Think Natty meets Eminem…on a protest march…at the Edinburgh Fringe.

Renowned for the electric atmosphere of their live shows, Billy and his band have performed at some of the UK’s best festivals, including Glastonbury, Boomtown Fair, Shambala, Green Man, The Secret Garden Party, Ireland’s Electric Picnic, and many more. As the music clocks up over 6 million streams on Spotify, the band have been clocking up motorway miles, touring relentlessly, with over 80 shows and festival appearances across the UK and Europe each year. Highlights have included headlining alongside The Cat Empire, Grandmaster Flash and The Skints at Eden Festival in Scotland, playing to 1000’s of festival-goers at Buskers Bern in Austria, and making a much-anticipated debut appearance to a 2000 strong crowd at Boomtown Fair near Winchester.

“Delivers big, weighty messages with an optimistic and entertaining light-heartedness” – On The Beat (review of album launch)

“This is about as real as music gets!” – Andrew Marston – BBC Introducing

Gideon Conn takes you on a musical journey through his world, blending acoustic hip hop with soul and jazz. He will make you think, feel and smile. An excellent antidote to a difficult day, and the perfect end to a good one. “The people of Britain may not know it yet but Gideon Conn is one of their national treasures” – Scroobius Pip 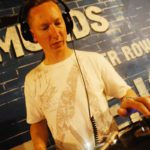 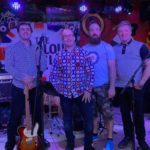 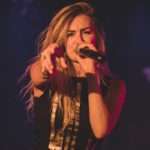 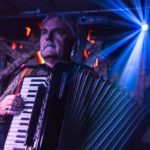 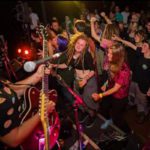