Grassroots music returns to Shropshire with this incredible lineup.

Cast your mind back, back quite some time now.  A time where Spring had sprung and Albert was pushing the boundaries of live music in Shropshire.

Just before the lockdowns started, Albert had almost filled his calendar for the year. It was chock full of original grassroots artists, from singer-songwriters to full bands and all that lies in between. Plus of course his favourite sing-along party bands.

Albert has waited patiently to reach a point where he could start putting on grassroots music again and that time has come at last.

Last week the awesome Chasing August from Telford broke the seal and there’s a plethora of UK grassroots artists coming up over the next month. 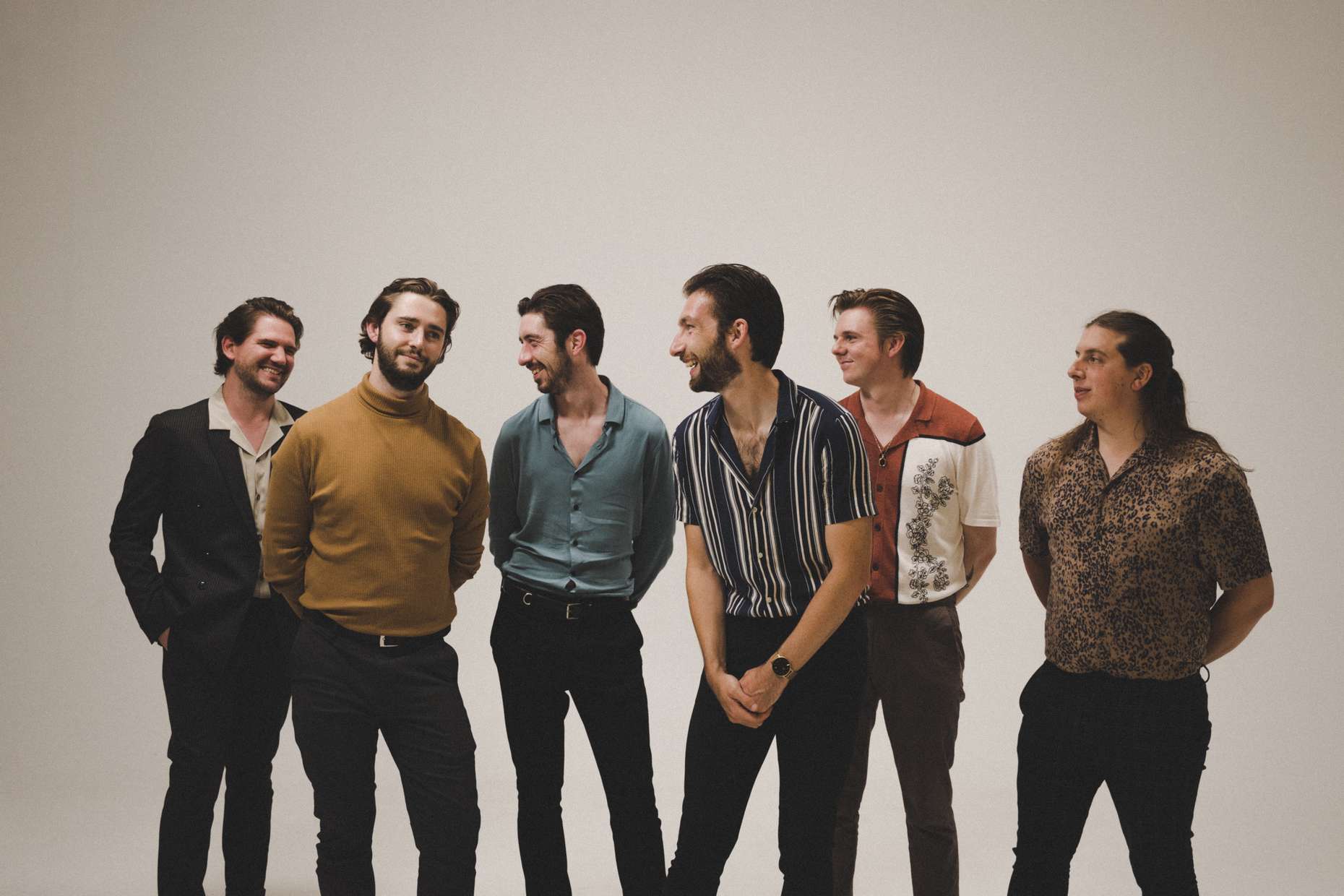 Red Rum Club are one the UK’s rising stars. In 2019 they were flying the flag for Liverpool, selling out tours in the UK and in Europe promoting their debut release, Matador not to mention performing at Glastonbury and of course, Albert’s Shed. 2020 was looking to take the boys to the next level.

Although their eagerly awaited second album, The Hollow of Humdrum dropped right in the middle of the pandemic, now is the time we’ve all been waiting for. These guys are electric live and with a huge tour of all the premier grassroots venues planned for later this year, Albert gets a sneak peak at his venue in Telford.

What should you expect?

But don’t take our word for it, listen below to what the band had to say on BBC Radio Shropshire aired Thursday 10th June 2021 at 8pm.

Support comes from Taxi with Strangers, a melodic indie band from the North West that Albert tips as one of to watch in 2021.

Ticket Link: All tables have been allocated, but we do have some availability for walk ups. 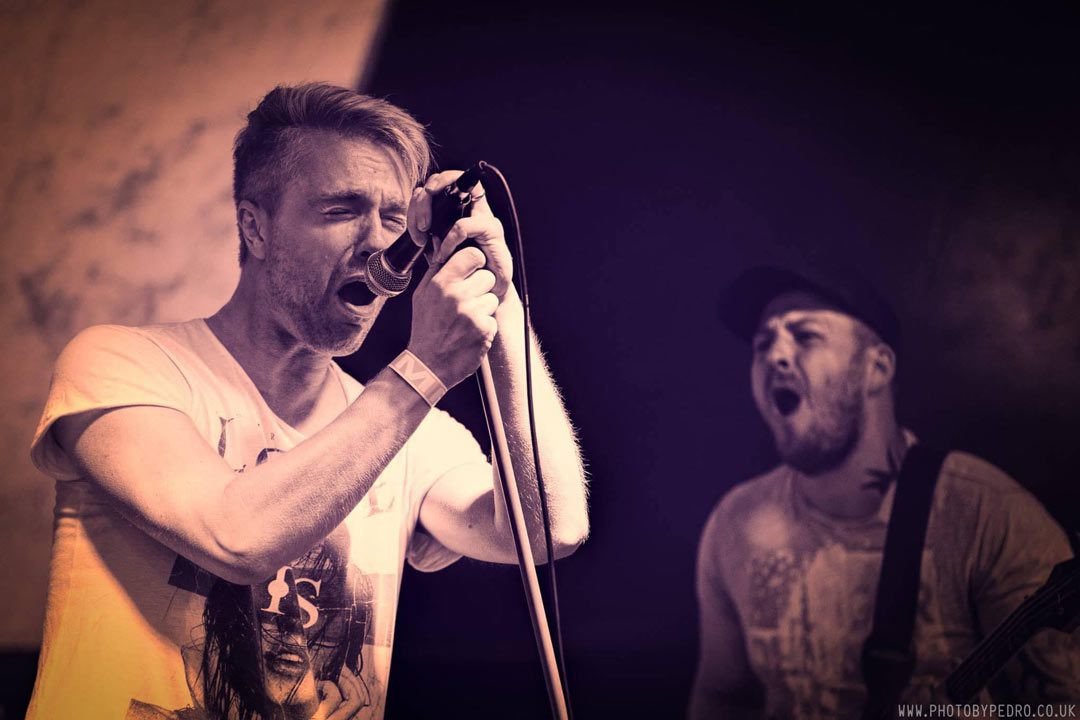 Formed in late 2016, Black Bear Kiss are an Indie/Alternative Rock band from the West Midlands. The 5-piece draw influence from the ’90s Grunge movement as well as ’70s blues rock bands such as Led Zeppelin and The Rolling Stones, but not forgetting more modern influences such as The Black Keys, Jack White, Kasabian and The Red Hot Chilli Peppers.

Rainbreakers are a much loved act from Shrewsbury performing carefully-crafted British Rock and Soul that looks forwards as well as backwards, and inwards as well as outwards. It’s music that credits its listeners with intelligence and isn’t shy of putting its soul on the line.

These guys have performed up and down the UK and across Europe, but for the last 18 months their plans have been derailed. So it’s with a warm welcome that Albert invites these guys back into his Southwater Shed. The video above is of their latest single, Light Me Up which you can buy on limited release 7″ vinyl via their website.

Ticket Link: All tables have been allocated, but we do have some availability for walk ups.

West Midlands-based Juliet Falls defy being pigeonholed. Each song different, each song tells its own story. With their own individual styles and influences, Juliet Falls seamlessly glide through their live set with ease, experience and expression. Their songs, have memorable melodies, catchy choruses and they live for performing live.

Their latest single, Million Stories (see the video above) is super fresh, released in May 2021.

Please note: We’ll be showing the England v Scotland game at 8pm before the show across the venue so the start time will be slightly later than advertised. 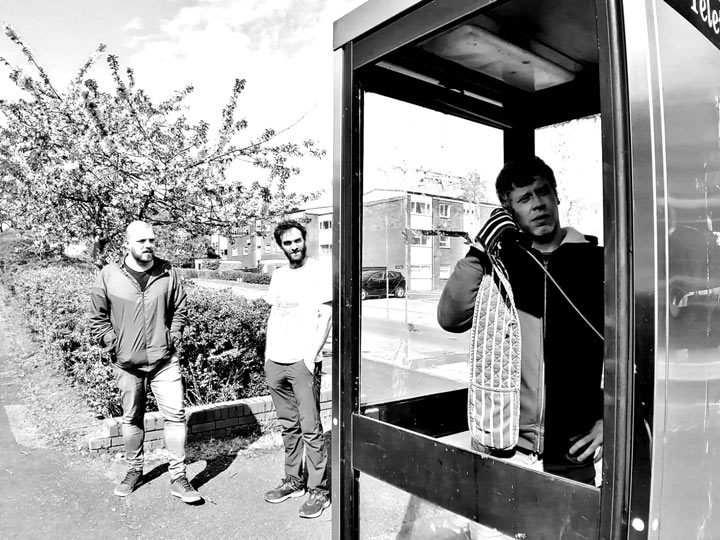 Little Ghost are an alternative band from Shropshire and regularly haunt the Shrewsbury Shed since we opened. In January 2021, Little Ghost released their first new single in five years, ‘Lilo’ which is available for free over at Bandcamp.

Please note: We’ll be showing the England v Scotland game at 8pm before the show across the venue so the start time will be slightly later than advertised.

Thursday at Albert’s Shed before Karaoke with:

Jades are an all-girl hard rock and roll band from Paris. Expect lots of theatre!

Mighty Vipers are a seven-piece party machine from the north of England, spanning from Barnsley to Shrewsbury. A composite of brass band culture mixed with the protest activism of punk rock, driven forward with a reggae-inspired groove.

Like a steamroller of sound; smashing you round the face with a wet kipper while you make your best sex face, their live show is where they’re suited best, creating a unified sea of sweat, smiles and celebration onstage and off. It’s that infectious energy that has seen the band perform on the main stages of Boomtown Fair, Beathearder and four tours across Europe.

“Mighty Vipers are a great take on all the bits of the ska story from Rocksteady and Calypso to Punk Ska. Also great lyrics and melodies” – Tom Robinson, BBC Radio 6 Music

The Gulls are a busky storytelling crew with a never ending tour of the world.

Albert loves a bit of Hip-Hop to spice up the Shed and The Scribes have always blown the roof off. Not to be missed.

About the Author : Albert's Shed