Ether E (aka Steve Evett) is the head honcho of Albert's resident DJs.

Ether E (aka Steve Evett) is the head honcho of Albert’s resident DJs.

As well as creating his own brand of house in his productions he will be well known to anyone who has set foot in Albert’s Shed. His eclectic dance-filling sets (encompassing anything from indie and disco to hip hop and house) have been the soundtrack of many Shed nights over the years.

It was in Manchester he cut his teeth as a DJ playing in another great music venue, Night and Day Cafe (good preparation for his post band sets at the Shed). 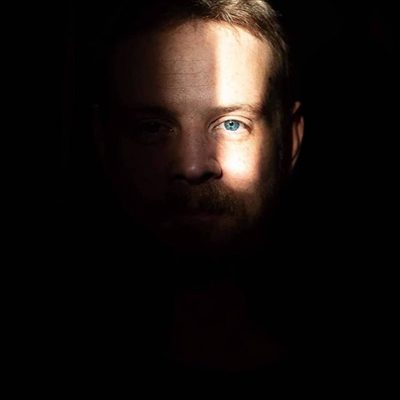 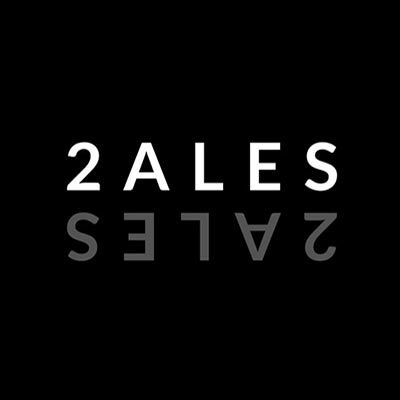