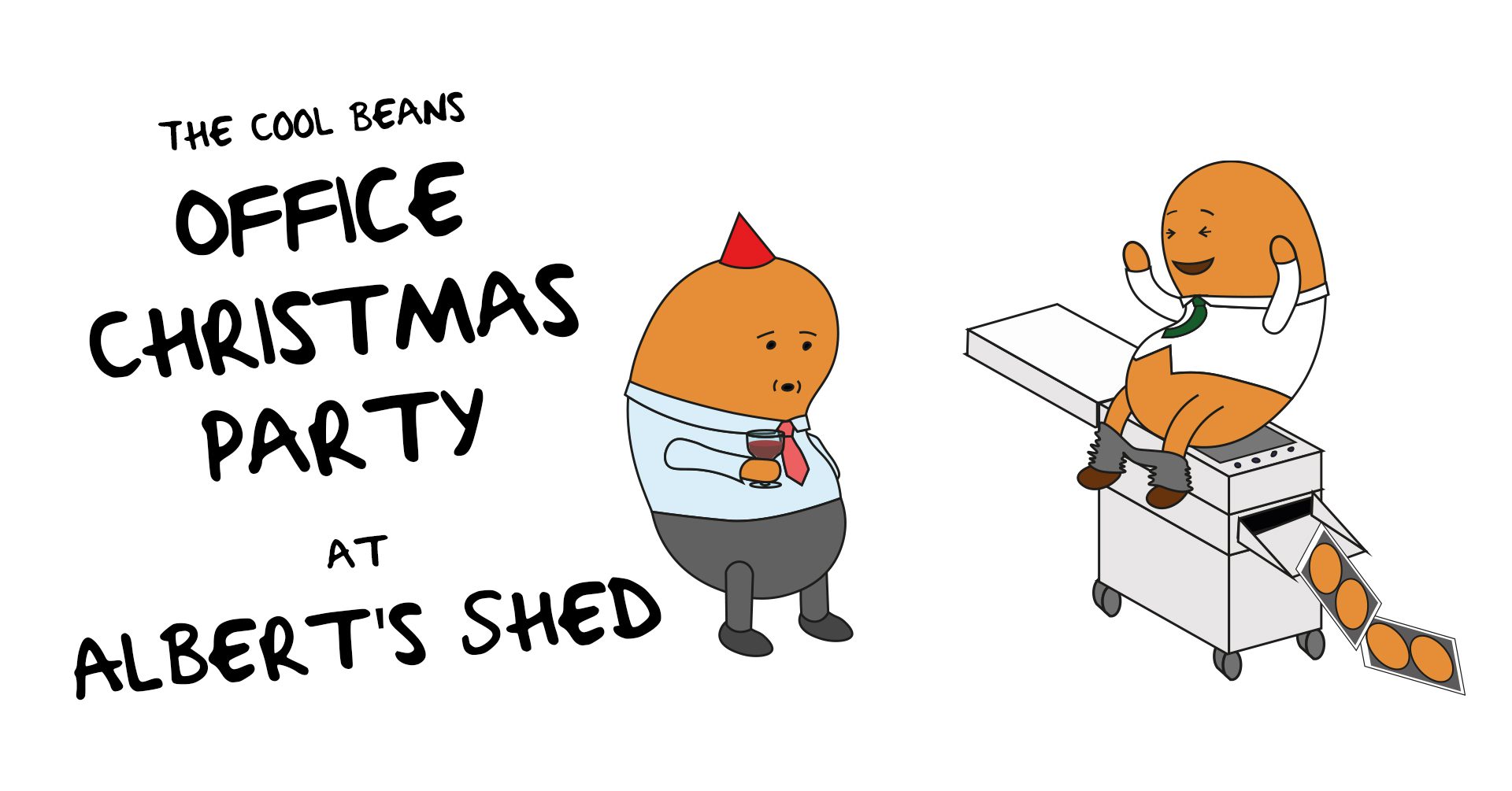 Lockdown tried to kill off the office Christmas Party, but the Cool Beans Collective are bringing it back in a big way for the 2021 festive season! Join Chris Arnold, Jimmy The Gent and a whole heap of special guests under the fluorescent lights – for the party to end all parties!

Will Janet from accounts end up getting off with Barry from marketing? Will Gary from IT who secretly wants to be a rock star forcefully thrust his version of Wonderwall on everyone? Will boss Steve do a cringeworthy end of year speech or will he have one too many pints of bitter and be unable to speak?! Who knows, anything can happen at the Cool Beans Office Christmas Party!

Things you can definitely expect though – non stop party bangers, a beige buffet and one hell of an evening! Office clothes with a Christmas twist fully encouraged, ties round the head at the end of the night mandatory, OUT OF OFFICE – FULLY ON!

With a collective 30 years DJing under their belts, Chris & Jimmy know how to throw a party. They’ve performed at Glastonbury, Tramlines, Green Man, Camp Bestival, Kendal Calling, Boomtown Fair, Rock Oyster, Eden and countless other festivals, plus they’ve held down resident DJ sets all across the country in cities like Sheffield, Manchester, Nottingham, Leeds, Bristol and London. As a comedy double act, they presented The Cool Beans Television Show which was broadcast on 13 local UK television channels and they subsequently toured the country with a stage show afterwards. The show was also shortlisted for a British Comedy Award and Chris was recently nominated as Best Debut Presenter at the New Voices Awards. Their comedy videos on social video have to date garnered well over 2 million views.

These last few summers have also seen them take their comedy/DJ crossover show The Cool Beans Roadshow around the festival circuit. 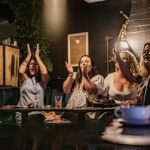 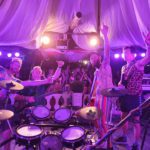 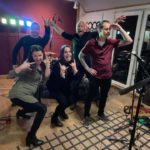